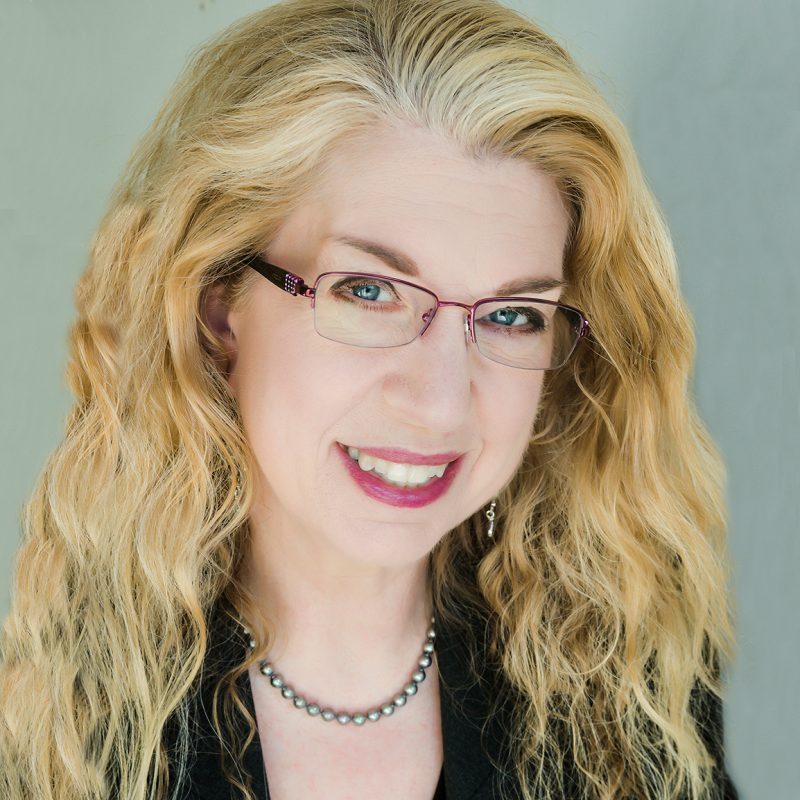 I guess you could say I’m a Renaissance woman (pun intended), I’m an eclectic electric and acoustic violinist, a QuickBooks Advanced Certified ProAdvisor, created an acclaimed Celtic dance stage show, was entertainment director for the Great Dickens Christmas Fair for 22 years, and was vice president of Aeronaut Productions, LLC, creators of the museum exhibit “Steampunk: History Beyond Imagination”.

I’ve recently gotten back into performing, both on electric violin with progressive folk-rockers Avalon Rising and playing Texas swing in the onstage band for the Broadway show “Always…Patsy Cline” at the Lesher Center for the Arts in Walnut Creek. I didn’t realize how much I missed it until I started performing again.

As a violinist I learned to blend the right brain with the left, the analytical with the artistic. I think this is why I enjoy helping arts-oriented micro-businesses put their business puzzle pieces together, figure out their finances and stay on top of them. Much the same can be said of the Dickens Fair, where I put together the stage schedules and budgets and at the same time work with directors and performers to create an immersive version of Victorian London.

And I’m just beginning the creation of LifeFaire.org to help all these folks and more put together the puzzle pieces of the business of life.

QuickBooks Advanced Certified ProAdvisor specializing in de-panicking micro-businesses with QuickBooks. More than 20 years helping small businesses on PCs and Macs stay on top of their finances.

As a Certified QuickBooks ProAdvisor since 2004, I support multiple versions of QuickBooks Online, QuickBooks for Windowsand Mac OS I’m skilled at setting up new businesses, reconstructing existing ones, training, account reconciliation, and maintenance bookkeeping. I offer clear, easy to understand explanations, training and a smooth interface with CPA’s and Enrolled Agents.

Member of the Woodard Alliance, AIPB and ICBUSA.

I’m excited to return to my performing life and re-joined forces with Avalon Rising for various gigs including The PEERS Star Trek Academy Ball in June. (Did I mention I’m also a big nerd?) Looking forward to more musical adventures!

I’ve always enjoyed theatre and film music and was recently tapped to play in the in the onstage band for the Broadway show “Always…Patsy Cline” at the Lesher Center for the Arts in Walnut Creek. I haven’t really smelled the greasepaint in a number of years, so this is both a challenge and a lot of fun.

As a violinist and and electric violinist, I have performed and recorded with many ensembles including Avalon Rising, Celtic music and dance with Fiddler’s Fancy, seminal Celtic fusion band Phoenyx, the funky blues-folk-rock band Amazon Queen, Celtic-Middle-Eastern- tribal-trance-dance ensemble Haunted By Waters, world-jazz with Go Van Gogh and classical with Symphony Parnassus. I also played in bands and orchestras for a good number of stage shows.

Fiddler’s Fancy showcased the talents of Celtic musicians and dancers for fairs, festivals and weddings and included the critically acclaimed Celtic dance show “Shanachie: The Challenge of the Sidhe”, which combined the ancient Celtic storytelling tradition of the Shanachie with the music and power of Irish hard shoe dancing.

My (mostly) complete discography can be seen here. 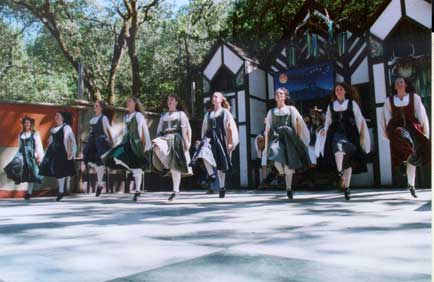 Shanachie: The Challenge of the Sidhe

I was entertainment director and more for the beautiful Great Dickens Christmas Fair for 22 years. I love the show and will probably return as a performer this year.

Visit London at the historic Cow Palace Exhibition Halls! Enter the winding lanes of Victorian London and immerse yourself in a world of music halls, theatres, pubs, dance parties, and charming shops overflowing with hand-made holiday treasures. Enticing aromas of roasted chestnuts and hearty foods fill the air. Discover holiday revelry in this lamp-lit city brimming with hundreds of lively and colorful characters from the imagination of Charles Dickens, the pages of history, and the sometimes saucy world of the Victorian stage. 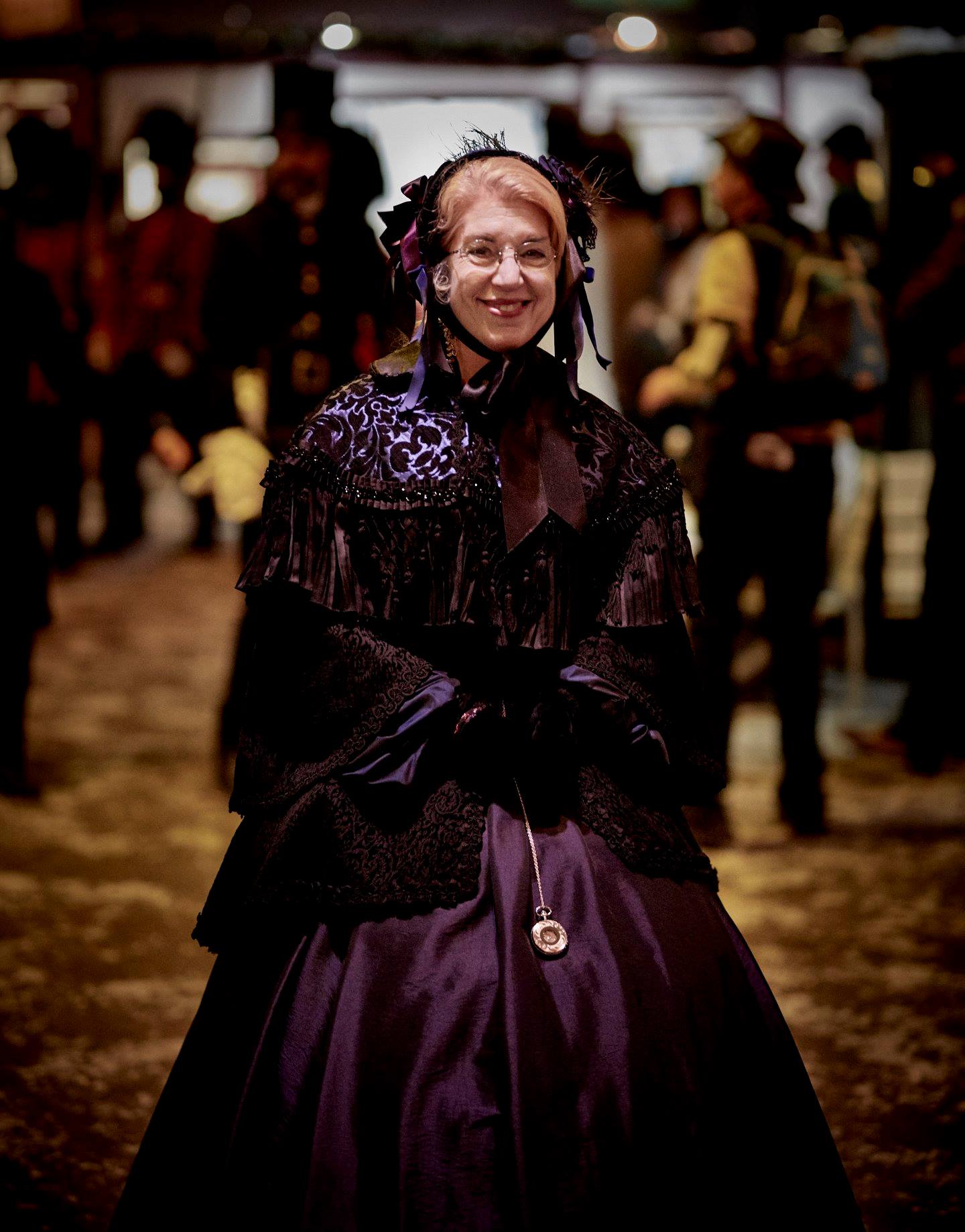 I’ve written for various music technology magazines, including Electronic Musician, was the Dickens Fair social media manager for five years and edited the Dickens Fair in-house email newsletter from 2000 to 2022.

Aeronaut Productions created the museum exhibit Steampunk: History Beyond Imagination! which explored the origins, influences and artistry of the steampunk aesthetic – a Neo-Victorian movement inspired by a fancifully re-imagined Age of Steam. It was the most popular exhibit ever at Anaheim’s Muzeo when it completed it’s run in 2012.

There were great articles from the Orange County Register and NBC Los Angeles, among others.